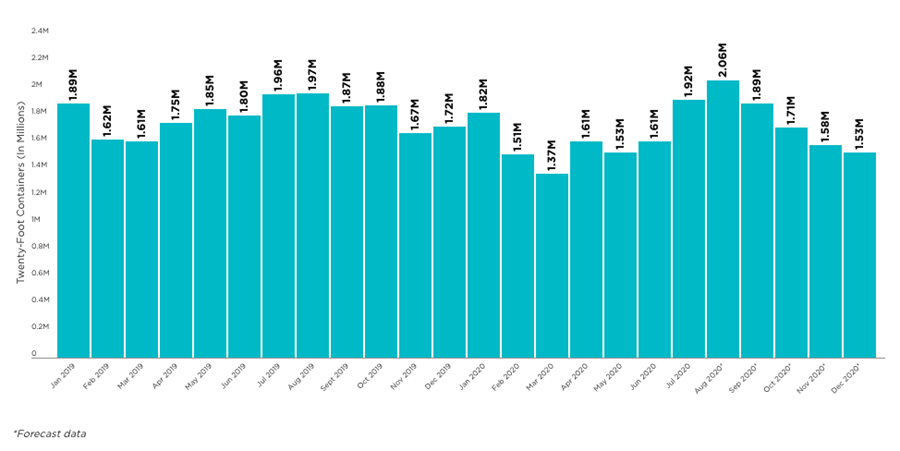 Bayside has been the main shopping complex in downtown Miami for years, but it's about to get a lot of company with Brickell City Centre and Miami Worldcenter. General Growth's mortgage on the 230,000-square-foot Bayside was recently boosted from $79 million to $250 million, partially to fund renovations.

Miami-based Zyscovich will craft the renovation of the existing outdoor common areas and waterfront plaza, renovation and doubling in size of the two-level parking garage, and the addition of retail space along Biscayne Blvd. read more